Skip to main content
What Role Does AI Play in Reconditioning DevOps?
September 10, 2020

DevOps, as we know, started in 2008 and began taking structure in 2009 with Patrick Debois and Andrew Clay Shafer delivering their first speech in the DevOpsDays event held in Belgium

The entire objective of DevOps was to bring myriad cultural philosophies, practices, and tools under the same roof so that organizations could deliver applications, products, and services at high velocity — to better serve their customers and gain a competitive edge. However, in truth, adopting a DevOps approach, and to capitalize on its benefits, offers a multitude of concerns — it's easier said than done.

Ever since the conception, application development, as well as infrastructure ops communities, brought many DevOps related concerns to the surface, which have resulted in the burgeoning of several forms and stages to modularize DevOps. 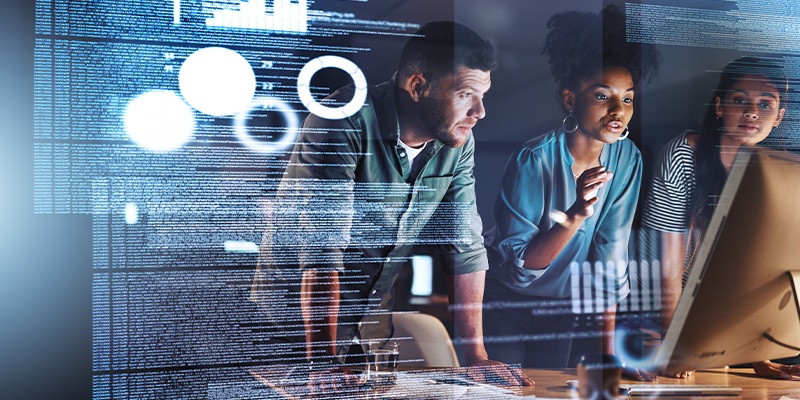 While embarking on the DevOps journey, companies have to face a number of transformative challenges. First, they must change the workplace culture to embrace DevOps, which is a long-term process which also requires a lot of patience and endurance. Second, users need to deploy infrastructure as code along with microservices for quicker development along with sharp innovations. Moreover, they need to upgrade their hardware and software systems so that new systems can co-exist with the existing systems.

Even after embracing DevOps, organizations face challenges at every step. As the user goes traverses through stages like Agile, ArchOps, TestOps, DataOps, SRE, WinOps and SAFe, they tend to experiences hiccups that can be primarily classified into 8 categories:

8. Developments through center of excellence

All these entities have increased complexity in handling applications that have evolved, and data flow which has become stateless to stateful across various endpoints. The voluminous information produced in all these transactions causes many bottlenecks, which if not addressed in time leads to service disasters.

Best Ways to Overcome These Challenges

These implementation challenges can be resolved by:

■ Identifying the risks ahead of time and fixing errors before their occurrence.

■ Introducing transparency and collaboration across all stakeholders.

Apparently, automation underpins the resolutions mentioned above. One of the tools that can facilitate this is Artificial Intelligence (AI). 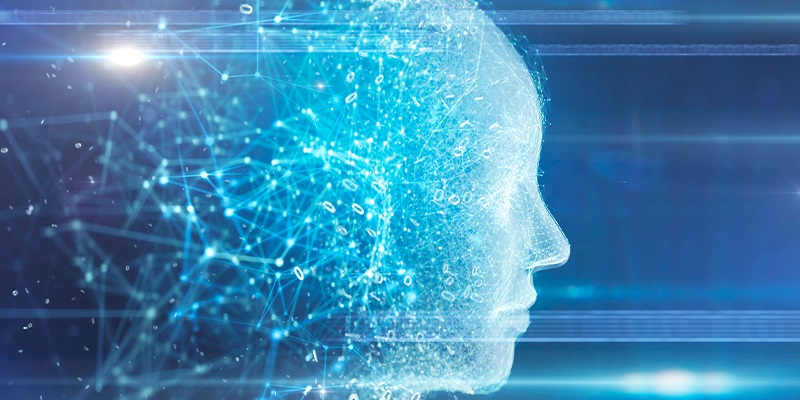 Power of AI in DevOps

In the current digital transformation era, AI has taken the center stage as it allows organizations implement DevOps practices in the best possible way. It allows organizations embrace the change and build a culture around innovation, keeping motivations high. So, the friction experienced while adopting a DevOps mindset gets eliminated.

AI can bring a huge change in the way businesses handle their data. Users can deal with large volumes of data and easily integrate it into a unified place with AI-powered data mapping software for better data quality and improved decision-making. Whether data is in XML or JSON or any other format, AI mapping (AI Map) technology claims to leverage it without compromising speed or capital. Plus, the integrity remains intact as AI removes errors introduced by human intervention.

Infusion of AI in DevOps aka AIOps allows organizations to savor many benefits. Here are some benefits that can be achieved:

■ Reduced fear of change and inspired workforce to drive innovation and growth.

■ Accelerated mapping and integration of myriad data from different sources to drive BI and decision-making.

■ Automatic integration of important components of technology in the construct of an application type to streamline build and release tasks.

■ Improved intelligent data analysis and error-fixing before the execution of release pipeline.

■ Simplified onboarding of application with any number of patterns.

■ Increased knowledge base on error fixes based on application and infrastructure historical data.

Chandra Shekhar is a Technology Analyst at Adeptia

ArmorCode announced an integration with Traceable AI which will bring its data into the ArmorCode platform and improve Application Security Posture from code to cloud.

Veracode announced the enhancement of its Continuous Software Security Platform with substantial improvements to its integrated developer experience.

AWS DevSecOps Bootcamp: Automate Cloud Security with Terraform and Bridgecrew
Exploring an Integrated DevOps Workflow in SAP
How to Get Started with DevOps for SAP - a 10-Step Guide
A Beginner's Guide to Agile Development for SAP
Accelerate the Move to SAP S/4 with DevOps Automation
A Guide to DevOps Tool Chain Integration in SAP
A Step-by-Step Guide to CI/CD Workflows in SAP
What is DevOps for SAP (and why should you care)?
END_OF_DOCUMENT_TOKEN_TO_BE_REPLACED