IT professionals show a heightened concern for cybersecurity risk related to API use, according to a new survey conducted by Imperva.

Specifically, 63 percent of respondents are most worried about DDoS threats, bot attacks, and authentication enforcement for APIs.

APIs power the interactive digital experiences users love and are fundamental to an organization’s digital transformation. However, they also provide a window into an application that presents a heightened cybersecurity risk. The survey shows that more than two-thirds (69 percent) of organizations are exposing APIs to the public and their partners and that organizations are on average managing 363 different APIs.

Public-facing APIs are a key security concern because they are a direct vector to the sensitive data behind applications. 80 percent of organizations use a public cloud service to protect the data behind their APIs with most people using the combination of API gateways (63.2 percent) and web application firewalls (63.2 percent). 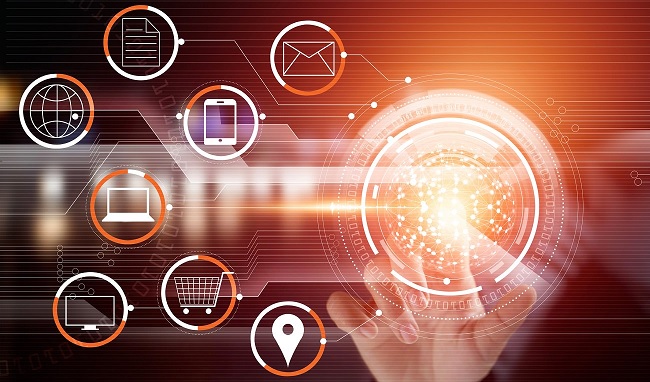 “APIs represent a growing security risk because they expose multiple avenues for hackers to try to access a company’s data,” said Terry Ray, CTO for Imperva. “To close the door on security risks and protect their customers, companies need to treat APIs with the same level of protection that they provide for their business-critical web applications.”

92 percent of IT professionals believe that DevSecOps, the combination of development, security and operations, will play a part in the future of application development. This highlights an increased desire from many organizations for security to be built in from the very beginning of software development rather than as an after-thought.

“It is very encouraging that the majority of respondents to our survey expect DevSecOps to be involved in the future of application development. Cybercrime is pervasive, and it is vital that organizations keep their applications safe from hackers. Embracing DevSecOps provides organizations with the building blocks needed for defense against some of the most serious cybersecurity threats,” Ray concluded.

Tami Casey is Director of Public Relations at Imperva

Security at the Speed of Development
Accelerate Your Kubernetes Deployments
How to Map Your Deployment Pipeline
CI/CD Best Practices for Stress Free Software Development
The Importance of Continuous Deployment
10 Pillars of Pragmatic Kubernetes Deployments
Conquer SaaS Chaos with a SaaS DevOps Platform
Buyers Guide to Workload Protection
Protecting the SDLC
Join the 80% – DevOps for SAP: Laying the Foundations for Success
Streamlining Software Development with SAP Toolchain Integration
How to Get Started with DevOps for SAP
A Practical Guide to DevOps for SAP
Best Practices for GitHub
Buyers Guide for CNAPP
END_OF_DOCUMENT_TOKEN_TO_BE_REPLACED