In its inaugural year, Testing Heroes saw more than 52,000 votes come in from the supporters of 65 software testers across a number of categories.

To recognize the outstanding contributions of even more testers, and QA professionals, Tricentis has added two additional categories that will honor team efforts.

Testing Heroes 2019 will award the winners of the following categories:

- Tester of the Year

- Test Manager of the Year

- Test Team of the Year

- Agile Testing Team of the Year

- Exploratory Tester of the Year

- Test Automation Expert of the Year

- Performance Tester of the Year

“Testing Heroes was such a tremendous success last year because of the awareness that was raised of the invaluable work that software testers perform each and every day,” says Tricentis CMO, Wayne Ariola. “It was amazing to see entire organizations around the globe rally behind one their fellow employees in last year’s competition. There were some truly innovative ways these organizations got out the vote to help their candidate win. We can’t wait to see what people come up with this year, and to celebrate with the winners at Accelerate Vienna.”

Along with receiving a physical award, the Tester of the Year, Test Manager of the Year, and a representative from both the Test Team of the Year and Agile Testing Team of the year will each be awarded complimentary airfare, hotel stay, and conference pass to Accelerate 2019, Tricentis’ annual user conference being held November 13-14 in Vienna, Austria. 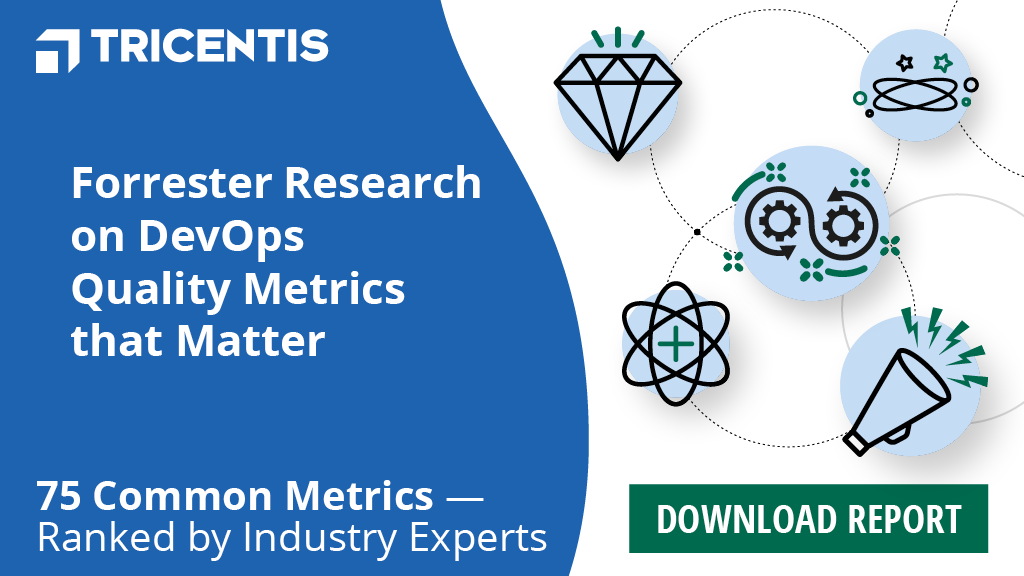 Docker has extended its strategic collaboration with Microsoft to simplify code to cloud application development for developers and development teams by more closely integrating with Azure Container Instances (ACI).

Aptum launched its Managed DevOps Service in partnership with CloudOps, a cloud consulting and professional services company specializing in DevOps.

Red Hat announced an expansion of its application services portfolio with the addition of Quarkus as a fully supported framework in Red Hat Runtimes.

Couchbase has completed a $105 million all-equity Series G round of fundraising.

Aqua Security closed a Series D round of $30M led by Greenspring Associates.

GitLab is releasing 13.0 of its DevSecOps platform to enable organizations to efficiently adapt and respond to new and dynamic business challenges.

Solo.io announced the availability of the Istio Developer Portal to streamline the developer onboarding process for improved developer experience and increased productivity with added security features.