Skip to main content
IT Salaries Continue to Climb Despite Global Upheaval
DevOps salaries rose as organizations accelerated their digital transformation initiatives amid the pandemic
March 11, 2021

DevOps salaries increased across every region, despite widespread economic slowdowns and cross-industry layoffs, according to the State of DevOps Report from Puppet, based on a global survey of more than 2,200 technology professionals. 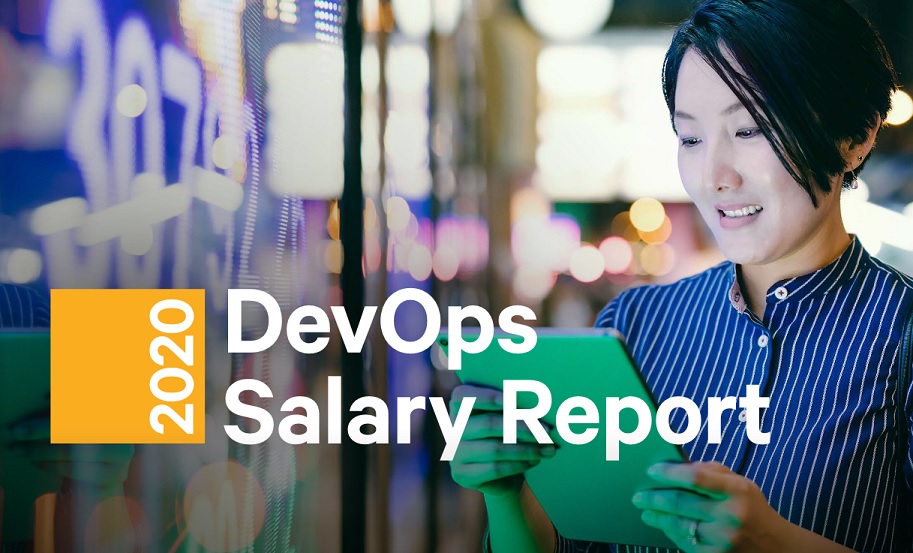 "The pandemic brought into sharp relief the necessity of digital transformation and thereby the value of the skilled practitioners and managers who make that evolution possible," said Alanna Brown, co-author of the State of DevOps Report. "We're seeing higher compensation as a result of the increase in demand for these skills, with the most dramatic rise in salaries for engineers and practitioners working within the life sciences, pharmaceuticals and healthcare industries who, for the first time, are earning more than their counterparts in tech and financial services."

Key findings revealed in the DevOps Salary Report also include:

With the rise of platform teams, platform engineers have quickly become the best-paid job title

Salaries rose worldwide, and rose most steeply for upper-income respondents in Japan and the UK

How to Successfully Incorporate Observability Into Your Cloud Migration Strategy
Operationalizing Digital Experience with Synthetic Monitoring
How to Get Started with DevOps for SAP - a 10-Step Guide
Splunk IT + Observability Predictions for 2022
Splunk Executive Predictions 2022
Improving Customer Experience with End-to-End Application Monitoring
Accelerate Your Serverless Journey with Splunk and AWS
Splunk .conf21 Virtual
How to Get Started with OpenTelemetry
5 Rs: Which Strategy Is Right For Your Application Modernization & Migration to Google Cloud?
How to Use Digital Experience Monitoring to Improve Core Web Vitals
The State of Observability 2021
Isolating Issues and Improving User-Experience Across Your Full Stack
SplunkLive! Americas
A Beginner's Guide to Agile Development for SAP
END_OF_DOCUMENT_TOKEN_TO_BE_REPLACED

The State of Observability 2022
Build SAP into Wider DevOps Pipelines
A Beginner's Guide to Observability
Splunk IT and Observability Predictions 2022
Splunk Executive and Emerging Technology Predictions 2022
APIs in Action
How to Optimize Digital Experience with Service-Level Objectives
The State of Observability 2021
The 5 Foundational DevOps Practices
Infrastructure Monitoring 101: The Power to Predict and Prevent
Get Your Cloud & Hybrid Migration Strategy Right in Government
AI and Machine Learning in Your Organization
APIs in Action: A Guide to Monitoring APIs for Performance
Making Sense of Digital Experience Monitoring Solutions
A Practical Guide to DevOps for SAP
END_OF_DOCUMENT_TOKEN_TO_BE_REPLACED