Gamification is serious business. According to a recent report, the gamification market is projected to grow from $9.1 billion in 2020 to $30.7 billion by 2025. 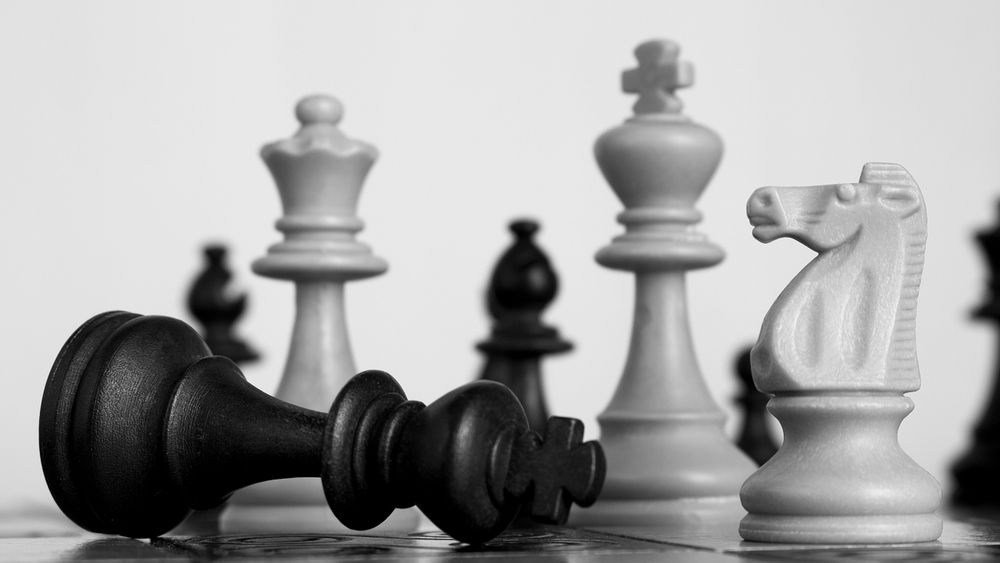 While the term artfully captures the fun of scoring points and competing against others (and ourselves), gamification is driving profound economic and cultural changes in how human beings perceive and pursue work. Every business endeavor involves behavioral psychology, so integrating the propensity adult brains have for dopamine and the positive feelings associated with playing games into business strategies makes good financial and operational sense.

Data, Life and the Petri Dish of Chess

For example, in chess — a game so pure and clean it's like a petri dish for data — a player's ranking is incredibly meaningful. Through rankings, the global chess community (regardless of geolocation, culture, gender, etc.) compares all chess players: it's as if the entire chess universe is one giant university with a singular class ranking list. If someone has a rank that is higher or lower than another player, that information is important, especially to players who want to know how they compare to peers.

Chess rankings, however, are not actually about who is going to win or lose when two players compete. Chess rankings provide a predictive model that contextualizes every competitor a player has played against (and every competitor that player has played against) and the competitors those players competed with, and so on. With all that detailed data, a simple predictive algorithm is created that characterizes how well a player will perform based on their history versus the person they're competing against and their history.

The application of the chess rankings model can be used in other disciplines, too, but while chess is petri-dish clean, life is broken-dish messy. In any business environment, we need to factor in additional human elements and team dynamics, which can be a bit more difficult to translate into ones and zeros.

Like playing chess, solving a math problem is a clean process from a data perspective — and so is comparing different peoples' raw talent to solve math problems. Continuing this logic, a math problem is really just a computer science problem, like building an application. Gamifying the building of applications and extrapolating data from those engagements is changing the course of innovation in the tech industry.

In fact, gamification is where many professionals in the IT disciplines (design, development, data science, testing, etc.) started as children — competing against peers and themselves for achievement and fun. On a deeper level, gamification taps a powerful and productive instinct: from Fortnite and Candy Crush to March Madness and the Olympics, people are programmed to love games and competition, and no one knows this more than programmers who crave a challenge.

Competition has also been proven to build community. When individuals and teams compare successes and failures a unique bond is created. A shared sense of struggle, challenge and triumph galvanize people in significant ways. Leader boards, rankings, recognitions and rewards are entertaining and shareable, which helps foster a collective experience.

It's important to note that, on the surface, competitive aspects may appear to drive engagement. However, the true motivating force is the feeling of being appreciated as an individual as well as a key member of a community that shares your values and respects what you bring to the table. The rankings and results, as in the world of chess, create an inertia that moves a community forward and compels individuals to seek ways to improve their standing, professional journey and position within a group.

Go to: Start with Gamification 2.0: The Global Language of Data, Competition and Opportunity - Part 2

GitLab announces the next iteration of its single application with its 14 release.

Transposit introduced new platform capabilities which are developer-friendly, but built for all.

Perforce Software announces a partnership with Microsoft to deliver the free Enhanced Studio Pack, providing development tools in a click-to-start model on the Azure cloud.

Tigera announced the availability of Calico Cloud in the Microsoft Azure Marketplace.

BrowserStack announced it has secured $200 million in Series B funding at a $4 billion valuation.

Copado announced its Summer 21 Release, opening up its platform for true multi-cloud DevOps for enterprise SaaS and low-code development.

The State of Observability 2021
The 5 Foundational DevOps Practices
Infrastructure Monitoring 101: The Power to Predict and Prevent
Get Your Cloud & Hybrid Migration Strategy Right in Government
AI and Machine Learning in Your Organization
APIs in Action: A Guide to Monitoring APIs for Performance
Making Sense of Digital Experience Monitoring Solutions
A Practical Guide to DevOps for SAP
Splunk Predictions 2021: Executive Report
Fast-Track Your Multicloud Monitoring Initiative
The Essential Guide to Container Monitoring
The Data Age Is Here. Are You Ready?
Assess Your Organization’s Maturity in Adopting AIOps
Business Service Reliability with AIOps
Cybersecurity Digital Blueprint for Pandemic Situation
END_OF_DOCUMENT_TOKEN_TO_BE_REPLACED