Skip to main content
APIs Are Target of Choice for Cybercriminals
June 04, 2020

From May 2019 and continuing on until the end of the year, there was a dramatic shift by criminals who started targeting APIs, in an effort to bypass security controls, according to the Akamai 2020 State of the Internet / Security: Financial Services – Hostile Takeover Attempts report. 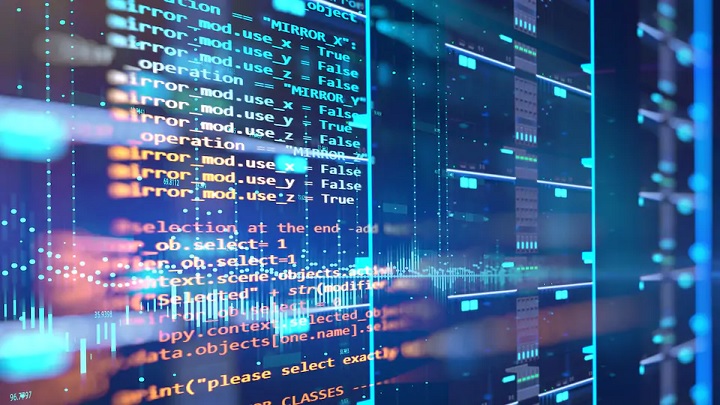 According to data from Akamai, up to 75% of all credential abuse attacks against the financial services industry targeted APIs directly.

But not all attacks were exclusively API focused. On August 7, 2019, Akamai recorded the single largest credential stuffing attack against a financial services firm, in Akamai history, consisting of 55,141,782 malicious login attempts. This attack was a mix of API targeting, and other methodologies. On August 25, in a separate incident, the criminals targeted APIs directly, in a run that consisted of more than 19 million credential abuse attacks.

“Criminals are getting more creative and hyper-focused on how they go about obtaining access to the things they need to conduct their crimes,” said Steve Ragan, Akamai Security Researcher and Principal Author of the State of the Internet/Security report. “Criminals targeting the financial services industry pay close attention to the defenses used by these organizations, and adjust their attack patterns accordingly.”

Indicative of this fluid attack dynamic, the report shows that criminals continue to seek to expose data through a number of methods, in order to gain a stronger foothold on the server and ultimately achieve success in their attempts.

LFI attacks exploit various scripts running on servers, and as a consequence, these types of attacks can be used to force sensitive information disclosure. LFI attacks can also be leveraged for client-side command execution (such as a vulnerable JavaScript file), which could lead to Cross-Site Scripting (XSS) and Denial of Service (DoS) attacks. XSS was the third-most common type of attack against financial services, with a recorded 50.7 million attacks, or 7.7% of the observed attack traffic.

The report also shows that criminals continue to leverage Distributed Denial of Service (DDoS) attacks as a core component of their attack arsenal, particularly as it relates to targeting financial services organizations. Akamai’s observations from November 2017 until October 2019, show the financial services industry ranking third in attack volume, with gaming and high tech being the most common targets. However, more than forty percent of the unique DDoS targets were in the financial services industry, which makes this sector the top target when considering unique victims.

DevOps Institute will host SKILup Festival in Singapore on November 15, 2022.

The Apptainer community announced version 1.1.0 of the popular container system for secure, high-performance computing (HPC). Improvements in the new version provide a smaller attack surface for production deployments while offering features that improve and simplify the user experience.

ActiveState announced the availability of the ActiveState Artifact Repository.

Split Software announced the availability of its Feature Data Platform in the Microsoft Azure Marketplace.

Katalon announced the launch of the Katalon Platform, a modern and comprehensive software quality management platform that enables teams of any size to easily and efficiently test, launch, and optimize apps, products, and software.

mabl announced its availability as a private listing on Google Cloud Marketplace.

Zesty announced a $75 million Series B funding round led by B Capital and Series A investor Sapphire Ventures.

Database DevOps - Building Better Systems
Database DevOps - Imagining Better Systems
What DevOps Professionals Need to Know About SAP
A Beginner's Guide to Agile Development for SAP
A Step-by-Step Guide to CI/CD Workflows in SAP
What is DevOps for SAP (and how can it help)?
AWS DevSecOps Bootcamp: Automate Cloud Security with Terraform and Bridgecrew
Exploring an Integrated DevOps Workflow in SAP
How to Get Started with DevOps for SAP - a 10-Step Guide
END_OF_DOCUMENT_TOKEN_TO_BE_REPLACED

The Importance of Continuous Deployment
10 Pillars of Pragmatic Kubernetes Deployments
State of Open Source Security Report 2022
Conquer SaaS Chaos with a SaaS DevOps Platform
Buyers Guide to Workload Protection
Protecting the SDLC
Join the 80% – DevOps for SAP: Laying the Foundations for Success
Streamlining Software Development with SAP Toolchain Integration
How to Get Started with DevOps for SAP
A Practical Guide to DevOps for SAP
Best Practices for GitHub
Buyers Guide for CNAPP
DevSecGuide to Kubernetes
Buyers Guide for DevSecOps
END_OF_DOCUMENT_TOKEN_TO_BE_REPLACED